By Anshul Magotra, Co-founder and Partner at Social Innovation Circle

Imagine this. There is an assault that happens in broad daylight. Dozens of people witness it but no one steps forward.

It is an appalling situation, but not that uncommon, is it?

It isn’t uncommon because it stems from a social psychological theory called the “Bystander Effect”.

The Bystander Effect is defined as “the inhibiting influence of the presence of others on a person’s willingness to help someone in need. This effect occurs when the presence of others discourages an individual from intervening in an emergency situation, against a bully, or during an assault or other crime. The greater the number of bystanders, the less likely it is for any one of them to provide help to a person in distress.”

Why does this happen?

And the bigger the threat, the greater the audience, the larger the bystander effect.

If that is the case, could this also explain the inaction or inadequate action that is often observed when dealing with some of the biggest social and environmental challenges we are facing?

We are living in unprecedented times and no amount of emphasis is enough when saying that the time to act is yesterday.

Yet, millions of people don’t act. Why? Why are they apathetic towards the biggest looming crisis of our lifetime and beyond?

The answer could lie in the Bystander Effect.

The fact that we think of it as a collective responsibility possibly has a shrinking effect which prevents us from taking any steps. And it is this diffusion of responsibility that leads many into a state of mutual denial, no matter the magnitude of the problem, ultimately resulting in inaction.

So how can we get past this Bystander Effect?

The answer lies in reversing the thinking around ‘action’.

Instead, it should be about small, personalized actions. Actions people can take ownership of such that individual responsibility doesn’t get diffused in the face of an overwhelming situation.

And how can that be made possible?

1.  By making the problem simple to understand- Simplification of a complex problem is not an easy task. But that is what is needed to get people to believe in a cause. Only when people familiarize themselves with the problem to the level that it starts feeling personal, will they be motivated to do something about it.

2.  By presenting easy ways to participate- The problem might be overwhelming but the steps to tackle it need not and should not be. Giving people easy opportunities and ways to engage and participate at an individual level will help them to cross over from inaction to action.

3.  By demonstrating the impact of action– We live in a result-oriented society. People need to see how every action they take adds value. How every step, however small, is contributing towards a meaningful solution.  It is important to demonstrate that no action goes into oblivion.

4.  By creating a sense of community– While presenting simple ways for people to participate is critical to get them to act, it is also important to make people feel like they belong to a community of like-minded supporters who are working together towards a common cause they believe in.

Complex problems often need complex solutions. But thinking of big solutions and bold actions cannot be the starting point. At the starting line, what we need to think about is how we can get people to feel connected with the problem and what can we do to make it simple for them to act and personalize the solution.

And if people are individually empowered to cross this chasm between inaction and action, it is bound to snowball into a large-scale unified movement that has the potential to address social challenges and create meaningful change.

PrevAnteriorHow can you explain your social impact to an Investor?
SiguienteIs Your Social Business Ready For Scaling?Next 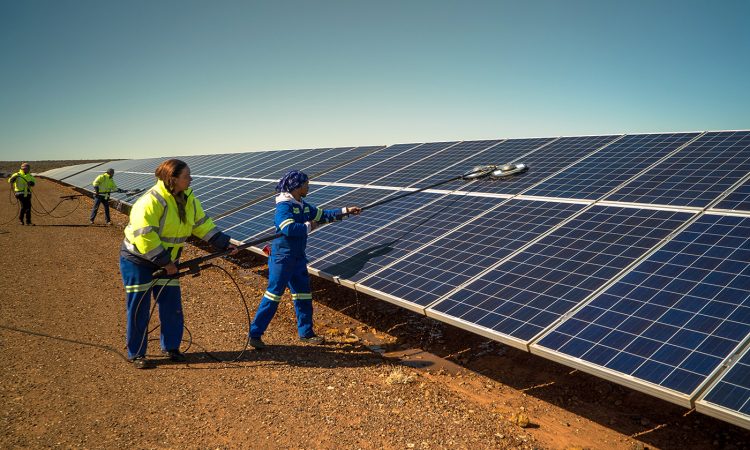 3 Business Models You Can Use To Fund Your Social Impact

You can find out more about which cookies we are using or switch them off in settings.

This website uses cookies so that we can provide you with the best user experience possible. Cookie information is stored in your browser and performs functions such as recognising you when you return to our website and helping our team to understand which sections of the website you find most interesting and useful.

Strictly Necessary Cookie should be enabled at all times so that we can save your preferences for cookie settings.

If you disable this cookie, we will not be able to save your preferences. This means that every time you visit this website you will need to enable or disable cookies again.